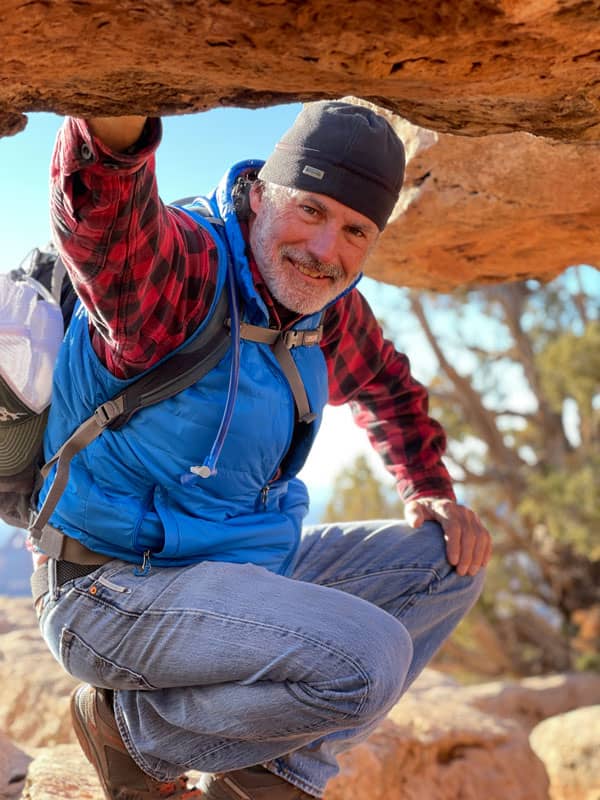 Jason grew up in Utah and spent a great deal of his youth running around the Capitol Reef area with his family and later worked outside the Capitol Reef boundaries and mountains as a wilderness youth program instructor. Jason spent 24 years in the Army Special Forces and deployed to Afghanistan twice and trained in countries around the world. After he retired and moved to Torrey, UT. he changed things up a bit and started guiding in the National Parks and Monuments around Utah and the Grand Canyon. Jason started his own 4WD and hiking guide service, Waterpocket Adventure Company, named after the massive geologic feature the Waterpocket Fold that defines Capitol Reef National Park.

Jason is a father of two and grandfather of one! an avid outdoorsman, desert rat, fisherman, photographer, woodworker, canyoneer just to name a few and ever-expanding his interests in all things fun and exciting!